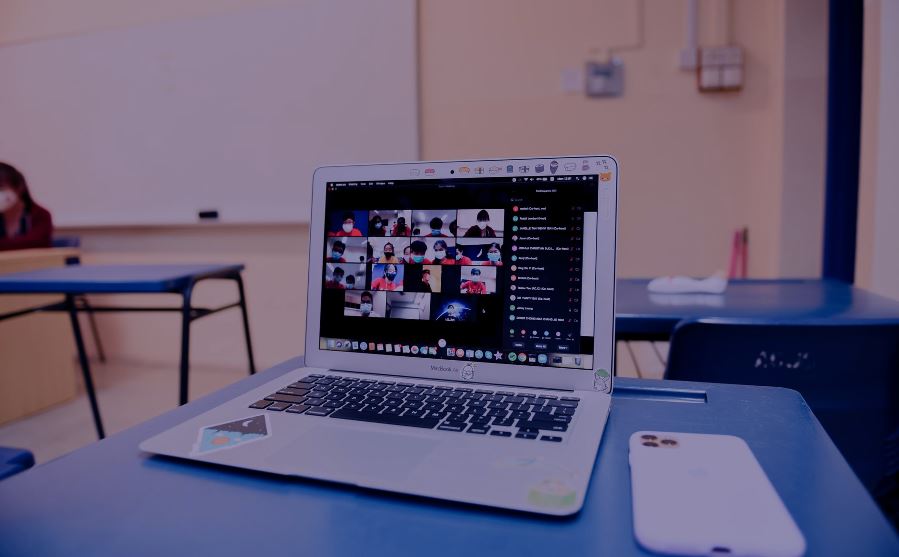 Online gaming and betting is an industry that has seen both a rise in popularity amongst users as well as added scrutiny from the government authorities in the past few years in India. That’s because up until recently, the online betting industry has existed outside the purview of Indian law.

The Public Gambling Act of 1867, which has been adopted by most Indian states, only prohibits gambling done in physical public houses and does not restrict any online gambling or skill games from being played.

This means that in most of the country, online betting is not illegal, which means that people can freely play real-money games online, without landing themselves in legal trouble. However, this also means that the use of betting sites and online casinos is largely unregulated and unsupervised.

However, things seem to be going in the right direction for the entire industry, with recent changes in policies that some states have taken recently. For example, the state of Maharashtra has considered the possibility of legalizing and regulating the online gambling industry, not only to protect the users but also to generate a lot of revenue for the state by taxing the transactions in the online betting sector.

As per the report created by the committee in Maharashtra, the state could earn as much as Rs. 25,000 crores in revenue, if they were to legalize and regulate the industry. This would be a much-needed boost for the Indian economy, which is already suffering from the pandemic and its resulting factors.

The Madras High Court has instead advised the state government to regulate or supervise cyberspace for the various online gaming transactions to keep it free from dangerous or suspicious activity.

Last but not least, Shashi Tharoor has also recently introduced a new gaming bill known as the Sports (Online Gaming and Prevention of Fraud) Bill. In this bill, the Member of Parliament has proposed the making of a regulatory body, which would oversee the various activities of betting platforms as well as track any suspicious activities.

As per this newly proposed bill, the aim is to make sure that any and all service providers follow licensing requirements. This would regulate online sports betting activities, not only safeguarding users from fraud but also increasing government control on the money flow in this industry to ensure that money laundering activities are at a minimum.

While the online betting industry is still largely unregulated in India, it is evident from the recent steps that have been taken, that we may soon be on the right track to getting the right legislation for the sector.

Fri Aug 13 , 2021
Contents hide 1 Indian Bookmaker Market Overview 2 Cricket Betting: Main Benefits 3 Best cricket bookie in India 3.1 Bet365 3.2 Betfair 3.3 Betway Betting can’t be possible without the involvement of a few key players. The bookers play with the emotions of the people and punters. Conceptually, this is the same way a market maker operates in a financial market like the stock market. […]